Constantine Bay Stores, on the north coast of Cornwall, first opened its doors in 1925.  It was originally owned by the Davies family, selling local farm produce and daily provisions to villagers. The store has changed hands a number of times since then, but remains an independent, family-run business.

Its range has expanded significantly to include top quality, locally-sourced meat, fish, beers, ciders, fine wines, and gifts – keeping pace with Constantine Bay’s position as one of the West Country’s premier holiday destinations.

“Having already worked with Treleavens, I had built up a strong relationship with the team there and knew their brand would sit well as a premium product in the store,” said Chris.

“Whether people are visitors or live in Cornwall, they like to buy local produce, so it’s important to us that Treleavens uses a number of Cornish providers to create their quality ice cream.”

Treleavens’ ice creams have proved to be a popular choice with Constantine Bay customers. Since first buying the shop, Chris and Amelia have renovated the building, adding a serving hatch to offer Treleavens’ scooping range, as well as its retail tubs.

“We soon realised that offering a soft scoop would be a great addition,” said Chris.

“When we renovated the store, a serving hatch was added which meant we could offer a takeaway traditional ice cream that our customers would want.” 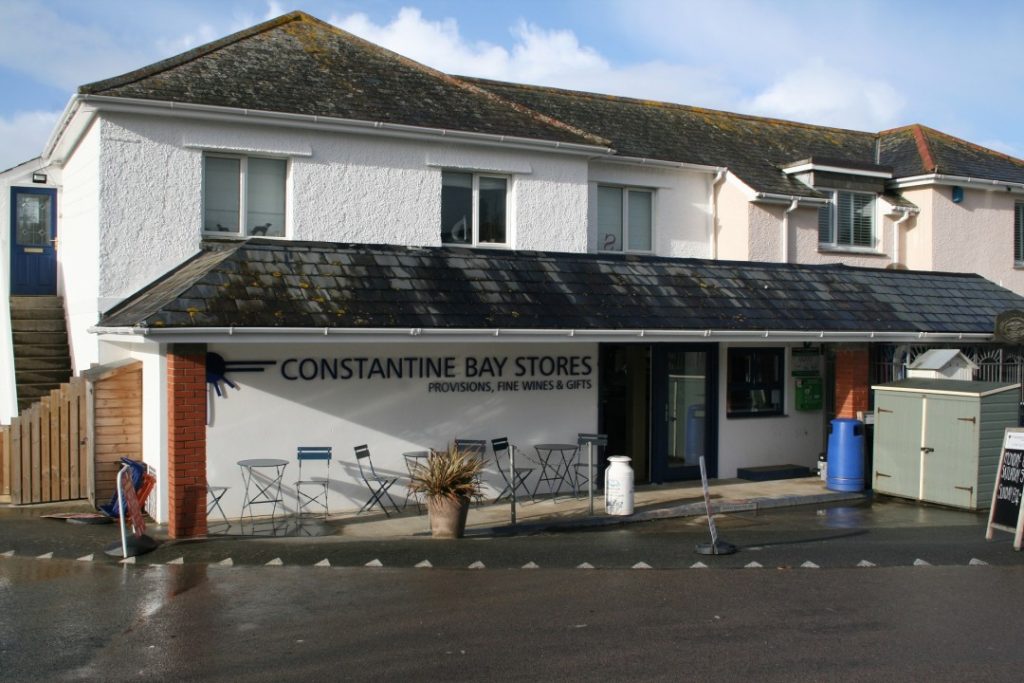 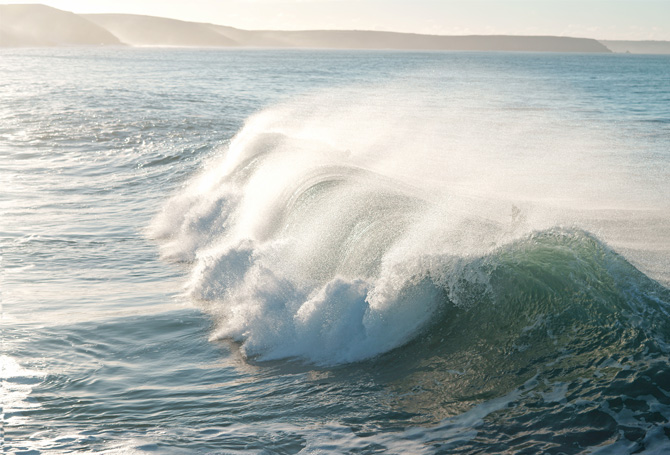 Please contact us to find out more about the full range of our flavours and pricing.